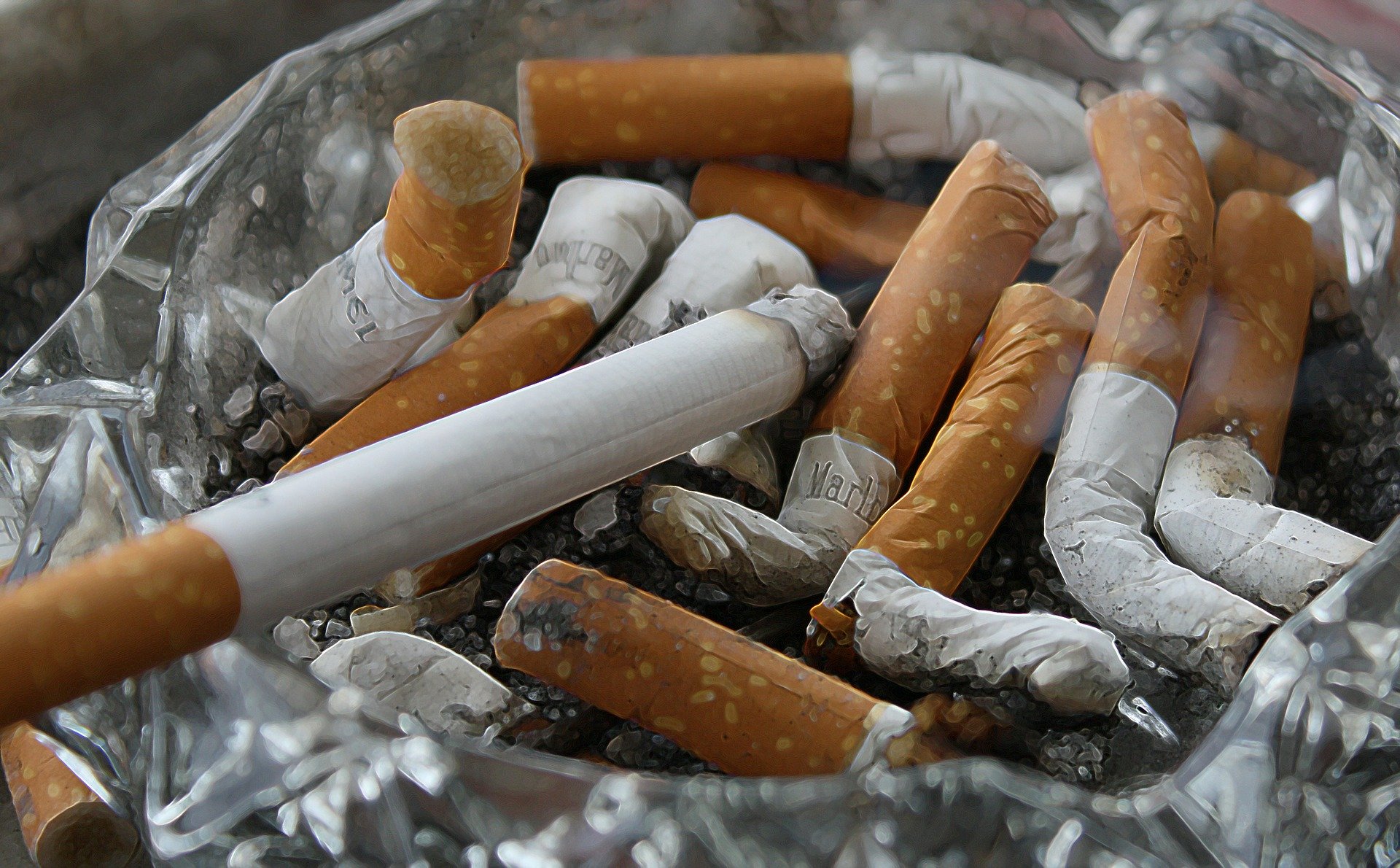 Economics Tuition: Is taxation a good measure to curb smoking in Singapore?

Smoking is considered a demerit good as it incurs negative externality which is the third party effect imposed on non-smokers or the society and this is seen in terms of the negative effects of passive smoking which will undermine the society from developing a healthy and productive labour force. As a result, the society incurs external cost when the cost to maintain the health of the labour force rises and this will raise cost of living and production. Consequently, the society will experience welfare loss or deadweight loss which is the loss of economic production and growth as higher cost of production will lower the level of investment, undermine economic prosperity.

The economic cost of smoking to the society is so great that many countries have adopted diverse measures to curb smoking. One of the most common and convenient measure adopted would be the use of taxation. According to the World Health Organization, ‘Research shows that higher taxes are especially effective in reducing tobacco use among lower-income groups and in preventing young people from starting to smoke” and this will explain why at 50 countries in the world adopts taxation as a quick solution to stop the proliferation of smoking. But, is smoking an effective measure in Singapore?

Taxation can curb smoking as it increases the price of cigarette to discourage consumption of cigarettes. Taxes will raise cost of cigarettes sold which will reduce the supply of cigarettes, contributing to a higher price level that will reduce the quantity demanded for cigarettes. Most countries will favour this measure as it reduces the capabilities of the consumers to afford this undesirable habit, especially for the lower income group and the under-aged consumers. Economic enforcement is considered most impactful as it regulates consumer behaviours. Furthermore, tax revenues collected can be used to finance programmes to help to correct this addictive behaviour as in public education programme to stop smoking.

However, in some affluent nations like Singapore, the rise in price of cigarette is not impactful in reducing the quantity demanded of cigarette as the demand is price-inelastic (given that there is high degree of necessity of demand due to the habitual consumption and the proportion of income spent on the good is small). The imposition of tax is not able to reduce the consumption of cigarette to a socially optimal level (where the net benefit of consumption is maximized). Even if the consumption of cigarettes is at social optimal, critics who are against smoking will justify for zero consumption as optimal. Moreover, smoking is often seen as the leisure for lower income group and thus, the act to discourage smoking through price signal will bring about political disfavour for the government which may discourage the implementation. But the most detrimental impact is that it may encourage more smuggling as the higher tax rate will mean more incentive for the smugglers to sell contraband as the profit level is higher and more desirable for consumers to buy contraband too as the saving is greater, given that the price of contraband cigarette remains the same while the price of taxed cigarettes rises.

Given these limitations of taxation, Singapore implements other measures to curb smoking. Through Health Promotion Board (HPB), rules and regulation, public education and infrastructural support, the government seeks to prevent the rise of smokers (especially among the youth) and dampen the effects of smoking from rising. Under its Healthy Living Master Plan, public education programmes like ‘I Quit ’(2014) and ‘No to Tobacco’ (2017) are introduced to discourage current smokers and prevent the rise of young smokers. These programmes proved to be effective as the benefits of education is that it is able to change addictive consumer behaviours. Rules and regulation are also favoured to reduce the negative externality of smoking by setting more areas as non-smoking zone. This will drastically make smoking less hazardous to non-smokers, reducing the rise of welfare loss. Along with infrastructural support to create more smoking areas, the third party negative impact is minimized.

Although such measures are costly and its result can only be observed in the long run, non-market solutions are preferred to market solutions in Singapore, given the price-inelastic demand condition for smoking.