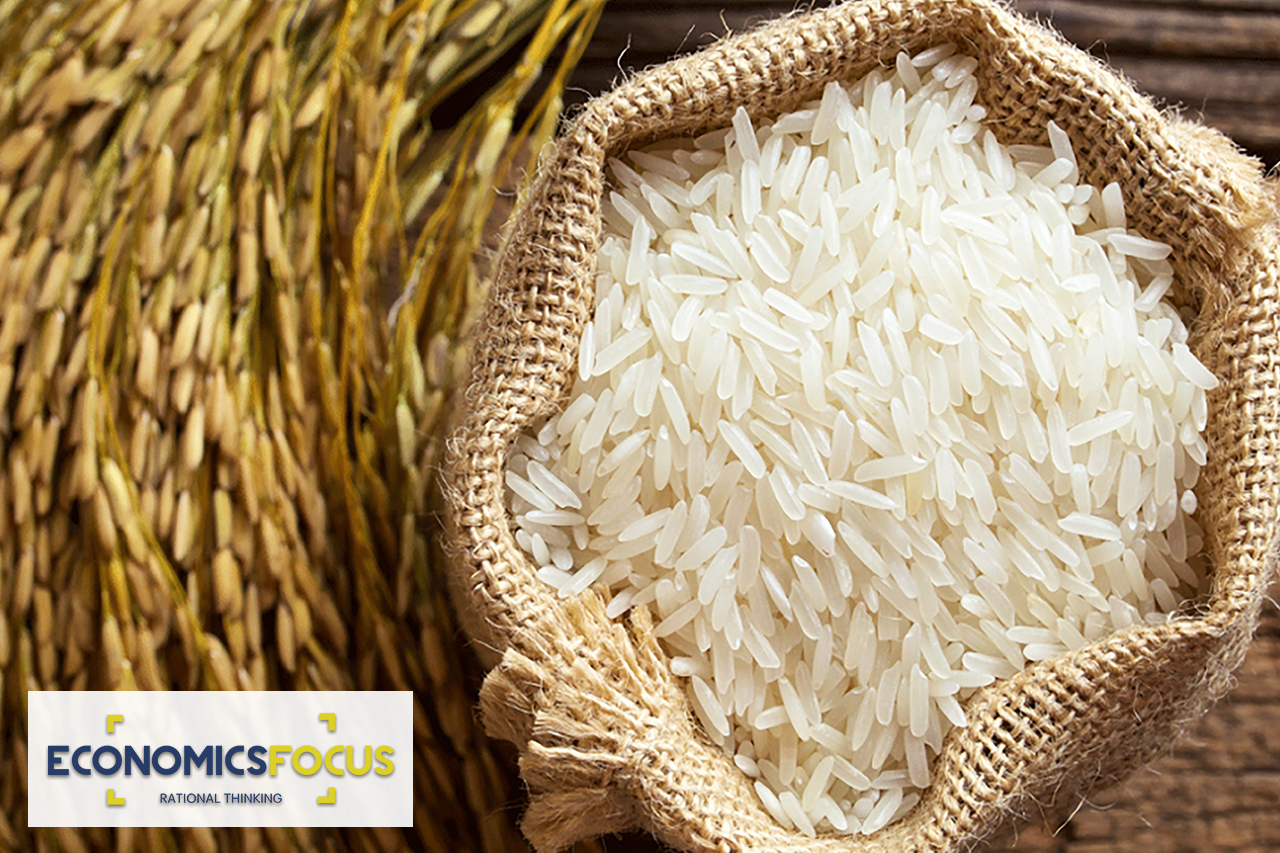 Cash Crops: The complexity of rice

It is undeniable that much of the population in Asia depends on rice for daily consumption. In fact, according to Statista, the top 8 rice-producing countries are Asian countries, indicating the significance of the food staple in Asia. This has however generated much complexity in the rice market as a variety of market forces shapes the production of rice. As such, this article seeks to look into the factors impacting production of rice in Asia and analyse the demand and supply factors surrounding the rice market.

What are the characteristics of rice production in Asia?

Rice in Asia can be described as a food staple, likening to the characteristics of an inferior good, with the demand of rice decreasing when income level increases. There is a large concentration of production in Asia owing to the high dependence of the population majority on rice for food consumption.

Complexities of rice in Asia: Reasons for price fluctuations and uncertainty of production in Asia

Given that rice is one of the most critical source of food, the demand for rice is expected to be always on the rise. This is further amplified by the growing world population. On the other hand, supply is more uncertain as rice producers struggle to maintain a steady output to meet the burgeoning demand. Therefore, changes in the demand and supply conditions would explain the price fluctuations of rice in the global market.

In the following section, we will examine five major areas to understand the reasons for the fluctuations in rice production.

1. A Vicious Cycle: Exploitation against farmers

One of the significant challenges is the vulnerability of farmers to exploitation. In particular, sharecropping has been an unfavourable feature for rice farmers. Sharecropping refers to a system whereby a landowner enables a tenant (usually the farmer) to cultivate crops on the allocated plot of land. In return, the landowner owns a share of the crops produced.

In the context of agricultural production, sharecropping is disadvantageous for farmers as they are subjected to the unfair practices by unscrupulous landlords. In Asia, few local farmers actually own lands while those who do are under the control of the middleman trade. This places farmers in a disadvantaged position as they do not exercise full control over their harvest and revenue. For example, landlords will set high interest rates, leaving many tenants indebted.

This can be observed in South Asia, in which sharecropping is practised in Bangladesh and Tamil Nadu. According to the FAO (Food and Agriculture Organization of the United Nations), many parts of South Asia is plagued by severe poverty. An estimate of 530 million people in the region lives in less than US$1 per day. Fortunately, sharecropping is less prevalent in the current day and age.

2. Government subsidy as a political tool

Rice has also been utilised as a political tool for politicians to assert control over local farmers. Such strategy is executed with production subsidies in which the government encourages farmers to increase the output of rice by partially offsetting the cost of production of rice. As a result, price equilibrium raises which increases quantity output of rice. In Thailand, under the rice-pledging scheme, the Thai government bought rice from farmers at a fixed rate, sometimes up to 50 percent higher than global market prices. The plan was a flagship policy of Yingluck Shinawatra's administration and helped to sweep her to office in the 2011 general election.

4. Change in taste and preferences in developed asian country

Due to cultural homogenisation, food in asian countries has transformed drastically with the concept introduction of fusion food. This has led to a change in taste and preferences as asians adopt a more diverse taste for food staple besides rice, especially in developed asian countries. As a result, demand of rice changes which leads to price fluctuations in the rice market.

In many farming regions where rice is viewed as cash crops, crop rotations are rarely practised as farmers focus on producing the single, profit-driven crop. Consequently, there is an excessive production of the cash crop in a concentrated geographical region, which depletes the soil of its nutrients disproportionately. As such, grain yield falls which decreases the supply of rice and therefore increases the price of rice.

In conclusion, it can be seen that there are several considerations that affect rice production, thereby explaining the rapid fluctuations in the global market price of rice. Hence, governments and international organizations should pay heed to these factors and respond appropriately to improve global food security.0 million.